Posted by Elizabeth Adams on February 17, 2016
Posted in: General.

Does anyone other than me find it slightly odd to smoke something that’s called a weed.  Weeds do not have a positive connotation last time I checked though there is no slowing people down.  I guess that shouldn’t really surprise me, I mean there’s a warning label on cigarettes that says “This will KILL you” and that doesn’t stop people. Still there’s a little piece of me that still wonders at the attraction to the feelings provided by smoking a plant. 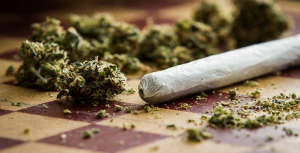 Did you ever wonder why every other sports team in America has had to change their names from offensive terms to non offensive, except the Ole Miss Rebels?  Well its because they are the Government’s favorite university.  Why? You ask.  Because Ole Miss has been Uncle Sam’s pot grower since 1968 and the government just paid them 69 million dollars to expand their operation!  Don’t believe me, check it out here for the Time magazine article. 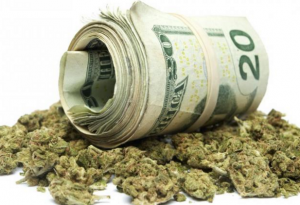 Marijuana and its affect on our culture today is a fascinating thing, no other plant or tree has caused this sort of riff in a country or culture before.  But people want to feed a habit that makes them feel good, and the Feds want to make money on it.  I guess that’s the cycle isn’t it.  Sad but true, to quote Metallica.